A rendering of the proposed Lockhart Stadium is shown below. 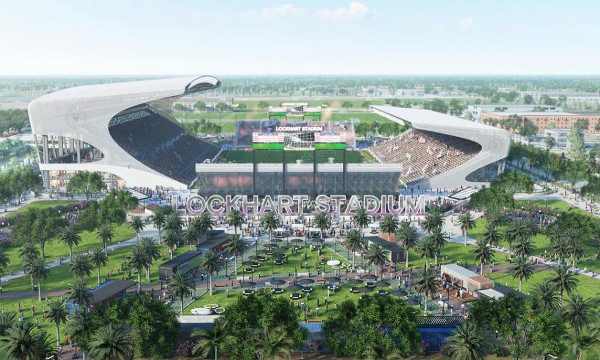 The Beckham Group has been trying to find a location to build a soccer stadium in Miami for years now. This will be home to an MLS team, which will also have a farm team under the same franchise in Fort Lauderdale.

The Brightline trains are now running while the full planned route to Orlando is still under construction. These trains are expected to reach 125 mph.

This idea has come up many times and been studied in the past. Most recently an unsolicited proposal was submitted to the city.

Welcome to Miami Main Street, a business website about Miami, built and maintained in Miami, FL! You'll find local business resources, Miami business profiles and lots of other content and features as they are added.

There is only one Miami. We are unique. There is no city like Miami anywhere else in the country and perhaps anywhere in the world. We have the business environment of a flourishing US city while acting as the business hub between Miami and South America. This gives us the money AND the great weather. 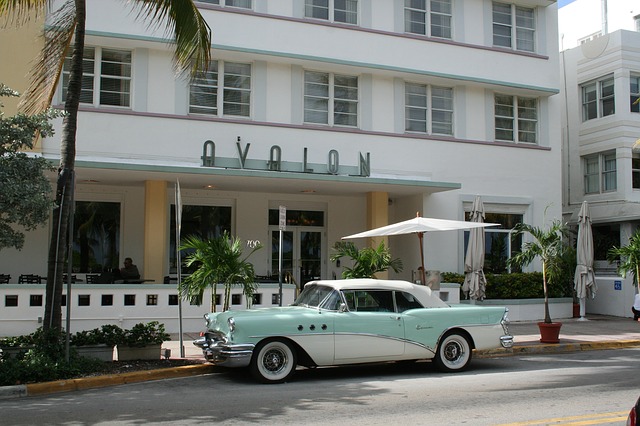 1) Visit Ocean Drive for dinner
This is the hot spot for nightlife and the sidewalk on Ocean Drive is a one-of-a-kind spot to enjoy a meal.


2) See a game!
Miami is home to the Miami Heat, the Marlins, the Dolphins, and will soon also be home to David Beckham's MLS team.

3) Visit the Seaquarium
This is Miami's aquarium and it is one of the best in the country!

4) Take a cruise
Miami is one of the world's busiest cruise ship ports and one of the most popular destinations is the Bahamas, just a few hours away.

5) Visit Zoo Miami
The zoo is located to the south of the city and the Kendall area.The zoo boasts 750 acres of habitat and more than 500 different animal species.

6) Rent an exotic car
This is one of the only places in the country where you can drive an exotic car year-round. There is no shortage of exotic car rental companies here in Miami. The scooter rentals are also just as popular especially in the Miami Beach area.

7) Rent a jet ski
Miami is an interesting place …